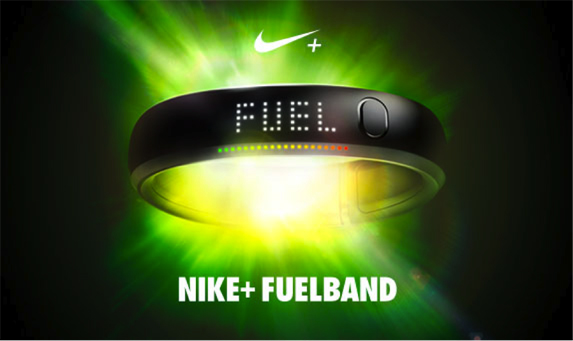 On Friday Nike+ was finally released for Android. I can not express to you how happy I was to discover this and to discover that with the app you do not need a sensor or FuelBand to track your Nike fuel (just saved me $150 for not getting the FuelBand).  Since this app is still in its first week of release there are minor issues that are still being worked out but I'm sure that with patience the app will live up to its full potential.

On my first test run yesterday I discovered a few problems that Nike does not tell you about. The first being that if you don't lock the app and then lock the phone the app will not track how far you have run but only the time you have spent on it.  This was frustrating when I opened the phone mid run to discover that I had only run about 0.02 miles according to the app when in reality it was closer to 1 mile.

Then I ran into a small issue at the end of this run. I could not figure out in the app how to end the run. I spent some time online, on the Nike+ website they tell you that when you pause the run then an end run icon will appear. I also thought that like most of the other running apps I have tried when you slide the lock at the bottom this pauses the run, but it turns out that this function only locks the screen. What you have to do is tap the "pause run" area at the bottom of the screen then the lock icon turns into an end icon.  This was very difficult to figure out.

Today I tested the app yet again this time making sure that I did not turn off the screen for the full run. The app was very helpful letting me know when I reached a mile, but the voice is very electronic sounding and choppy. At least they made the music turn down before he started speaking.  When I got home I got on the computer to compare the Nike+ distance with that on the map and found that they were off by a little so I adjusted the distance accordingly. I hope that with time the app will learn the distances I'm still trying to figure out what calibrating the app will do.

So far I am very impressed with the Nike+ website and look forward to using it more. I can see what people mean when they say that it motivates them, just have the Nike+ icon on my phones home screen gave me a little extra push to get out there and run this morning. I made it to just about 2.5 miles in half and hour. Getting better just have to find a good time to get out there that is not so hot.

Update 7.9.2012:
I have been in touch with Nike+ Support working out an issue that they have been having with maps on the Android apps. It appears that when you begin an outdoor run with GPS running the map loads but after a few seconds the map goes blank. They are working out a solution to this problem.  Additionally I learned the hard way that this app does not play well with others. I was a on fairly long run, and saw the most beautiful sunset so I stop to take a picture. Well a few minutes later the app crashed.  This turned my 4 mile run into a 1 mile walk home.  Learned my lesson stay on task!