While I know that I am not a parent, and it is an incredibly challenging job there are just a few things that parents do that bother me.  I am not saying that the people who do these things are bad parents, I just feel that when I have my own kids there are a few things that I will try to make sure that I don't do. 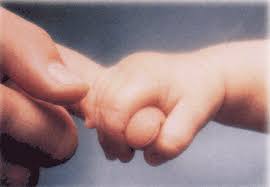 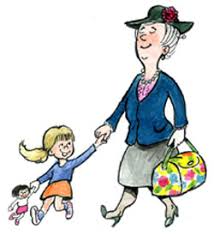 This is my short list of parenting pet-peeves. I have a bit more to say on the nannies you can find my follow up post here.

There are so many interesting books on parenting out there:
Parenting For Dummies

When Parents Text: So Much Said...So Little Understood

Parenting From the Inside Out