I don't write a blog about TV shows, so I very rarely have something to say about television shows. But last night on Castle I was so frustrated! 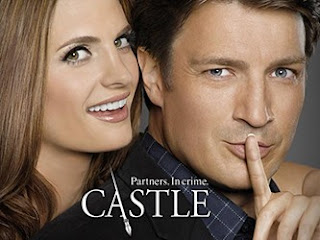 I'm not sure how many people watch this show, but I have been waiting for the past 4 seasons for their relationship to move somewhere and last night it just took a major step back. I know that a lot of shows do this to keep people watching because if they were to get together be happy and all is well in the world then there would be no more drama and the show would become boring. I just want the network to throw all the viewers a bone and just I don't know GET THEM TOGETHER!?

That is all. For all you who watched I hope you enjoyed it, if you haven't be sure to catch it Monday nights on ABC :)